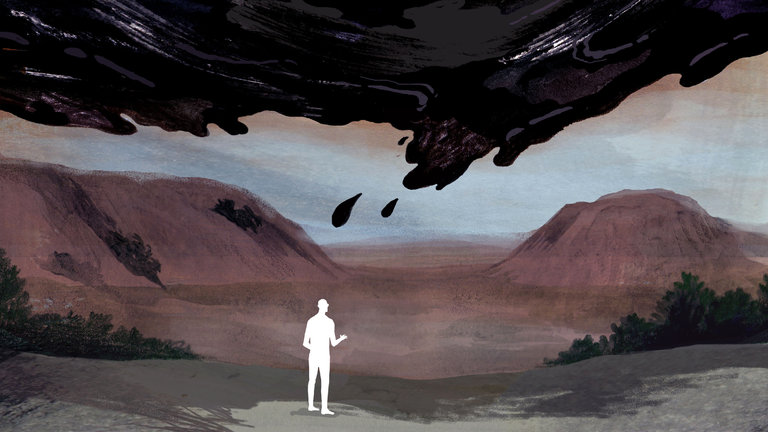 In his op-ed “Taking a Stand at Standing Rock,” David Archambault discusses the Dakota oil pipeline and the Sioux’s important protest of it. In addition to addressing the pressing environmental harms, Archambault reminds us of the unsettling history of the government’s treatment of Native tribes: “It’s a familiar story in Indian Country. This is the third time that the Sioux Nation’s lands and resources have been taken without regard for tribal interests. The Sioux peoples signed treaties in 1851 and 1868. The government broke them before the ink was dry.” In considering this in context of early American literature, what are some of the consistent themes regarding colonization and exploitation of people and nature? Read Archambault’s full opinion here: “Taking a Stand at Standing Rock“